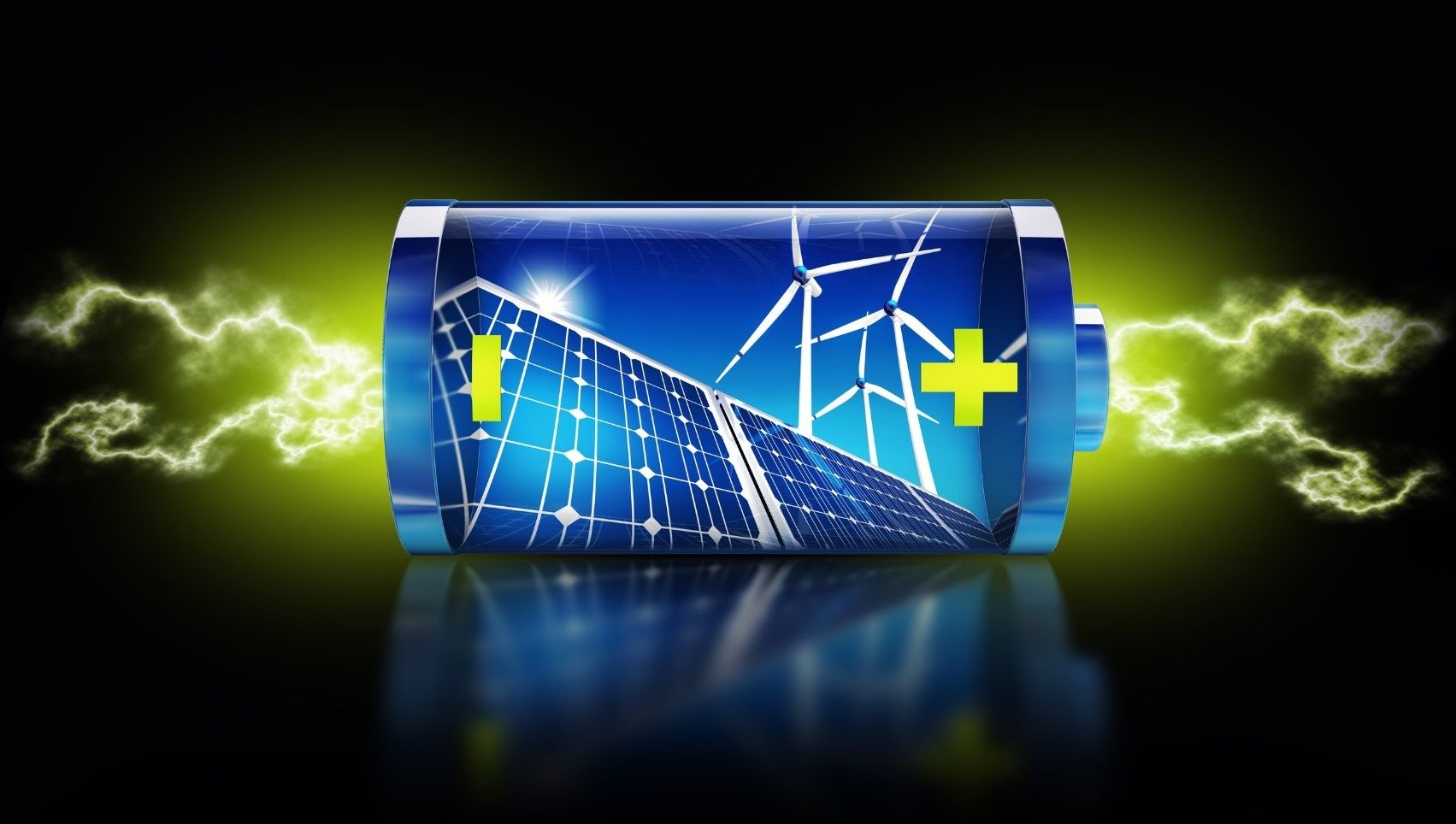 Battery Trends in EVs and the Minerals Behind Them

In the next two decades it is expected that over 90% of battery demand will come from electric vehicles (EVs) (Flowers 2021). Talking about EVs, it is always interesting to see what Tesla, the current biggest electric car manufacturer globally, is doing. In September 2020, Tesla announced at their annual ‘Battery Day’ that the company would start producing a new ‘tabless’ battery cell named 4680. This new battery cell (named from its dimensions) is deemed to give 5x more energy, 6x more power and increase range by 16% (Field 2020).

On the cathode side, Tesla is currently using nickel-manganese-cobalt (NMC) for their behind-the-meter (BTM) stationary batteries (the Powerwall and the Powerpack) and nickel-cobalt-aluminium oxide (NCA) for their EVs (Johnson 2020). On the anode side, Tesla mixes graphite (carbon) with a small amount of silicon oxide to improve energy density. Moving forward Tesla announced that they are going to further increase the silicon content in their anode and diversify their cathode chemistries depending on the applications requirements (as depicted in the picture above). These steps are taken to further boost the energy density, improve supply security and reduce the cobalt usage. Cobalt is the most expensive battery mineral and is sourced from mines in the Democratic Republic of Congo, where unethical mining practices are prominent.

According to Grey & Hall, the research strategies for lithium-ion batteries (LIBs) and beyond can be categorised into: (1) novel LIB electrode materials, (2) tailor-made batteries for a wider range of applications, (3) replacements for traditional liquid electrolytes like ionic liquids and solid electrolytes, (4) anion redox chemistries like lithium air, lithium sulphur and beyond, (5) beyond lithium chemistries like sodium, magnesium, calcium, and aluminium, (6) decoupling of electrochemistry and storage like redox flow batteries (Grey and Hall 2020).  An anode material that continuously attracts considerable amount of attention, due to its high theoretical capacity, is lithium metal. However, lithium dendrite, which could lead to both safety issues and premature failure of the batteries, remains a concern. As a result, there is a big push towards all solid-state batteries (SSBs) with solid electrolytes. Whether a new emerging battery chemistry can make it out of the laboratory or not will depend on the degree to which new emerging or ‘niche’ markets can tolerate the new battery chemistry or whether the economies of scale will always favour the usage of a limited set of battery chemistries.

While Tesla has not announced its plan to adopt the solid-state batteries, competitors like Toyota, with its own technology, and Volkswagen, with QuantumScape, are in a race to test their prototypes by 2021 and 2024, respectively (Nikkei Asia 2020; Taylor 2020). In the near future, electric vehicle batteries might have dual functions: as an energy storage for the vehicle itself and for the grid. The use of batteries inside the EVs has the power to transform the whole energy system. In an interview with iClima, Nuvve’s CEO Gregory Poilasne said that they have successfully implemented a Vehicle to Grid (V2G) concept on a school bus fleet in California. Surprisingly, this has not only given the school bus operators additional income from the difference in electricity price during charging and discharging but also prolonged the cycle life of the batteries via reduction of the depth of discharge (DoD) while being intelligently managed by Nuvve’s software. We are looking forward to seeing this technology getting scaled up to the rest of the electric vehicles.

Where do the battery minerals come from?

As shown in the figure below, the production of many energy transition minerals are more geographically concentrated than that of oil or natural gas.

Today’s production of many energy transition minerals, oil and natural gas by country

For lithium, cobalt and rare earth elements, more than 75% of the global production is dominated by three countries. China is dominating the processing operations across the board, leading to even higher level of concentration. Moreover, long project development lead times, on average 16 years from discovery to production, could contribute to future supply shortage and price volatility. Lastly, the supply of high-quality energy transition minerals might be a double edge sword if poorly managed. There has been a continuous fall of resource quality across arange of commodities. For example, copper from Chile; on average, has seen its grade decline by 30% over the past 15 years. Metal extraction from lower-grade ores requires more energy, emits more greenhouse gas and leads to higher production costs and waste volume. On top of this, some of the mining assets that are crucial for batteries are exposed to growing climate risks. Over 50%of today’s copper and lithium production, like that in Australia, China and Africa, is subjected to high water stress levels due to extreme heat or flooding (“The Role of Critical World Energy Outlook Special Report Minerals in Clean Energy Transitions” 2021). Therefore, continuous, comprehensive and sustained efforts to meet the growing demand of the minerals while improving the environmental and social performances are urgently required.

How will the battery minerals supply look like in the next decade?

Over the past decade the technology advancement and economies of scale of lithium-ion batteries have lowered their overall costs by 90%. As a result, the raw materials costs now dominate the total battery cost, 50 to 70%, and further battery cost reduction would depend significantly on the raw materials prices. International Energy Agency (IEA)said that some minerals like mined lithium and cobalt are expected to be in surplus in the near future while lithium chemical products and battery-grade nickel supply might be challenging in the years ahead. However, the supply from existing mines and projects under construction is estimated to meet only 50% of lithium and cobalt and 80% of the copper required to meet the 2030 Paris Agreement goal. The projected supplies have not taken into account the potential of recovering some of the battery minerals via recycling, whereas the projected demands depend largely on technologies, like battery chemistries, and policies adopted to meet the climate goals, which are still uncertain. Policy makers have a crucial role in narrowing these uncertainties in order to reduce the investment risks and secure capital flow to new projects.

Seeing how there are a lot of uncertainties surrounding the future supply of batteries minerals, Tesla’s action in diversifying the batteries for their products is a smart move. New battery chemistries are likely to appear in the near future but quickly scaling them up to mass production remains a challenge due to large number of consecutive process steps and the significant impact of material properties, cell compositions and cell designs on processes (Kwade et al. 2018).

It took approximately 20 years for Lithium-ion Batteries (LIBs) to go from research to mass production (Flavell-While 2018; “The Nobel Prize in Chemistry 2019”). Could green mining really provide battery minerals for a net zero future? How can we deal with the afterlife waste? Is recycling the answer to these challenges? We will follow the evolution of green mining and recycling technologies with great interest, as achieving a net zero target requires the energy transition technologies, the minerals supply and its disposal to all be clean.