The Case for Meat Alternatives 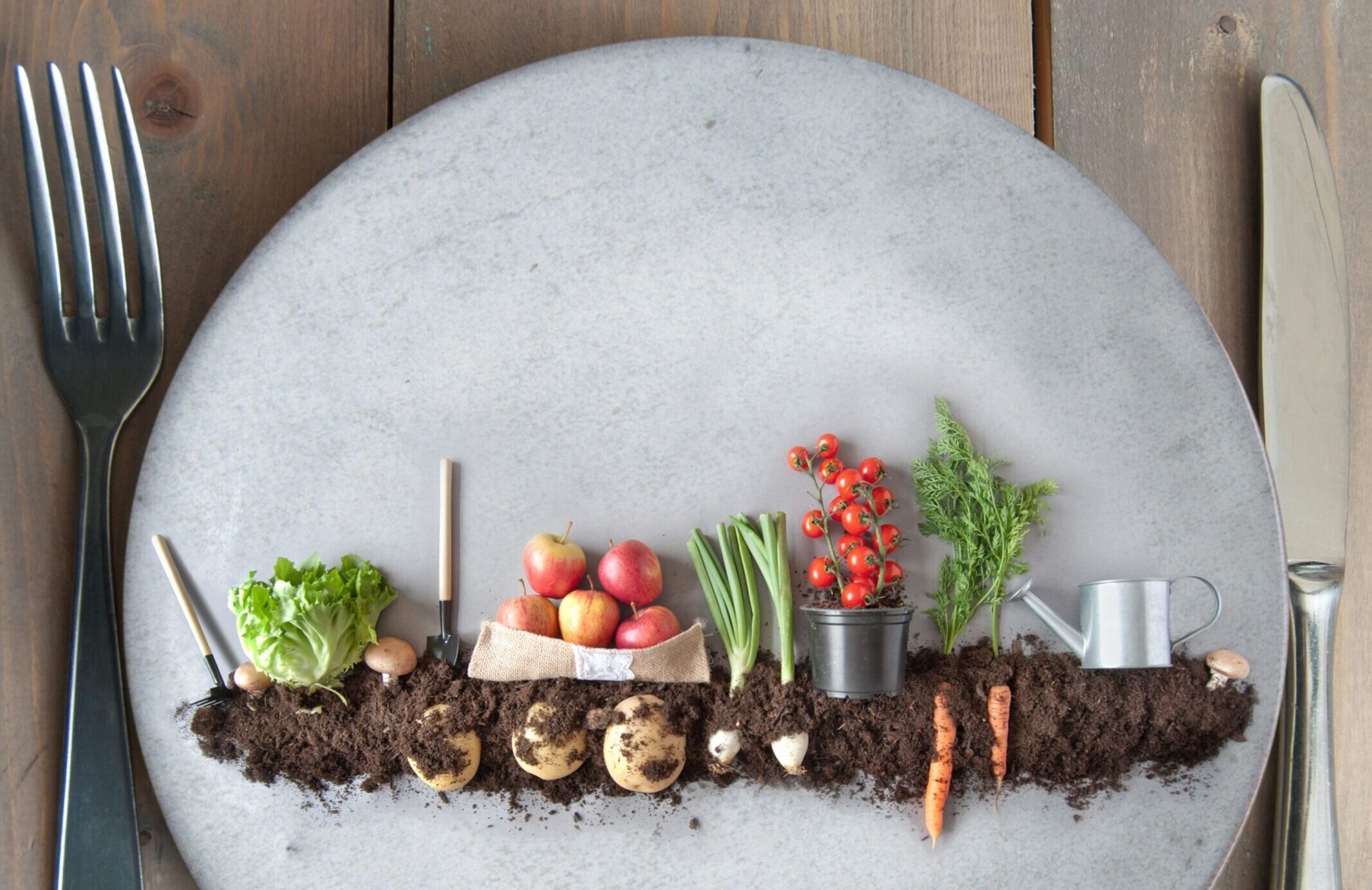 The link between meat and CO2e accumulating in the atmosphere has been explained by scientists in detail. Land clearing, the use of fertilizers to replenish the soil for livestock grazing, and methane emissions burping cattle are big contributors to climate change.  Project Drawdown, a comprehensive research led by the American environmentalist Paul Hawken, has analysed and quantified the most substantive solutions to climate change. Plant Rich Diets is seen as a material solution and Drawdown estimates that between 65 Gigatons to ca. 92 Gigatons of CO2e (based on the assumption of 50% of the global population adopting a plant rich diet or a 75% adoption in the latter scenario) could be avoided between 2020 and 2050. To put in context, the most conservative case estimated by Mr Hawken’s team, the total global amount of CO2e emissions avoided and sequestered in those 30 years is 997 Gigatons. A plant rich diet is approximately 6.5% of the total solution quantified by Drawdown.

In his latest book “What we need to do now”, Chris Goodall talks about the need for a plant food revolution. He advocates that individuals should adopt a Lancet diet.  It requires that we eat more locally, more seasonably, and a way to reward farmers for being better climate stewards. That would mean a move towards less processed products.  Mr. Goodall makes the point that many cultures for many centuries have lived with low levels of meat intake and believes that we need to go back to those habits, as it would be “good for health, good for pollution, good for animal welfare as well as necessary for the planet”.

Once seen as unpalatable, meat alternative products have become mainstream.  Vegans, vegetarians and flexitarians have embraced the packaged plant-based products of new players in the space. Soybean, tofu, mushrooms, lentils and a variety of fruits are being used to replicate meat.  The reference to meat may be disapproved by vegans, but analysts see plant-based diet as a solution that will capture part of the $1.4 trillion global meat industry. Barclays estimates that by 2029 alternative meat can represent 10%, that is $140 billion, of the meat market, from 1% market share in 2019. Processed foods, but high on convenience and shelf life.

iClima Earth has a laser focus on the companies that can decarbonise the planet.  Beyond Meat is a constituent in the iClima Decarbonisation Enablers ETF.  The leader in the plant-based diet space reported a modest sale grow in 3Q20 versus previous year. Pointing COVID as a reason for a ca. 3% revenue growth, the near $9 billion market cap company nonetheless continues to strengthen its brand. It recently announced a partnership with fast food chain Taco Bell, that will be launching for the first time a plant-based meat option on its menu.

Competition is increasing, as well as the product range.  California based Tattoed Chef, founded in 2018, the company went public via a SPAC deal in October last year.  Offering plant based frozen food they produce and distribute, from frozen zucchini spirals to riced cauliflower, shares more than doubled since the listing and the company is now worth ca. 1.8 billion.

The Very Good Food, also a 2020 new listing, is a Canadian based competitor to Beyond Meat. Marketing its products under the brand Very Good Butchers, the company is expanding into the US and announced last September the rental of a strategically located California new production facility.  Although the two companies compete, at this early stage of adoption of a new concept, they also make the case for the benefits of pre-packaged alternative to meat products.

More and more, plant-based companies are trying to reach as many people as possible. “Our goal is to educate people on the benefits of a plant-based lifestyle, eliminating the barriers of entry for everyone” explains the e-commerce platform PlantX.  PlantX offers customers across North America more than 10,000 plant-based products. The company’s platform provides a huge diversity of personalized services including meal-delivery, recipes and even an indoor plants shop. With a record monthly gross revenue of $1,029,883 achieved in last December, PlantX is growing fast. To operationalise its potential, the company has recently expanded its plant-based category to the Vancouver-based company Else Nutrition and its baby formula.

Else Nutrition has played its cards right by developing plant-based, organic and dairy-free alternatives destined to baby, toddlers and children. The aim is to make it possible for vegan families to follow a fully plant-based diet but also offer a solution to lactose intolerance and allergies. The company began trading on the Toronto exchange in June 2020 and received a huge stock market interest for its launch.

Since its launch in 2015, Laird Superfood – creator of plant-based superfood products – is also part of the success story brought by the consumer movement toward a more conscious, healthy and vegan lifestyle. The Oregon-based start-up is recognised for its plant-based packaged beverage products such as “superfood” coffee creamers and beverage supplement including “performance mushrooms”. Laird Superfood went public last year. Its stock opened 52.5% above its initial public offering price and kept climbing. Laird Superfood’s IPO is believed to have come as consumer demand for plant-based, healthier options have increased in popularity.

Possibilities to create meat alternatives are infinite and this is what Beth Zotter and Amanda Stiles want to prove with their start-up Trophic. The company is looking to the potential of Rhodophyta, or red seaweeds, to create fake meat out of it. The colour and high protein content of the plant could make fake meat looks good and tasty. The seaweed could be an interesting candidate to compete with soya as it does not need fertilizer or fresh water and can absorb carbon at a rate much faster than a terrestrial forest. The development of the product is taking place in California and is really promising.

The concept of enabling solutions is key to iClima.  Companies that provide “shovels”, using that goldrush analogy, are relevant players if the packaged meal alternatives are to become mainstream.  Dutch company DSM is an example as the $25 billion market cap player (and a CLMA constituent) has a portfolio of dairy alternatives and meat alternatives ingredients that improve taste, texture, and nutritional value of the “green” meat and dairy substitutes.

Whether consumers are embracing plant-based diet due to the environmental impact of meat, for health & wellness fears, or animal welfare concerns (or a combination of all) the case for Beyond Meat and the competitors that are following the lead is strong.  It will take a change in habits to embrace the solution, but the awareness has never been higher.