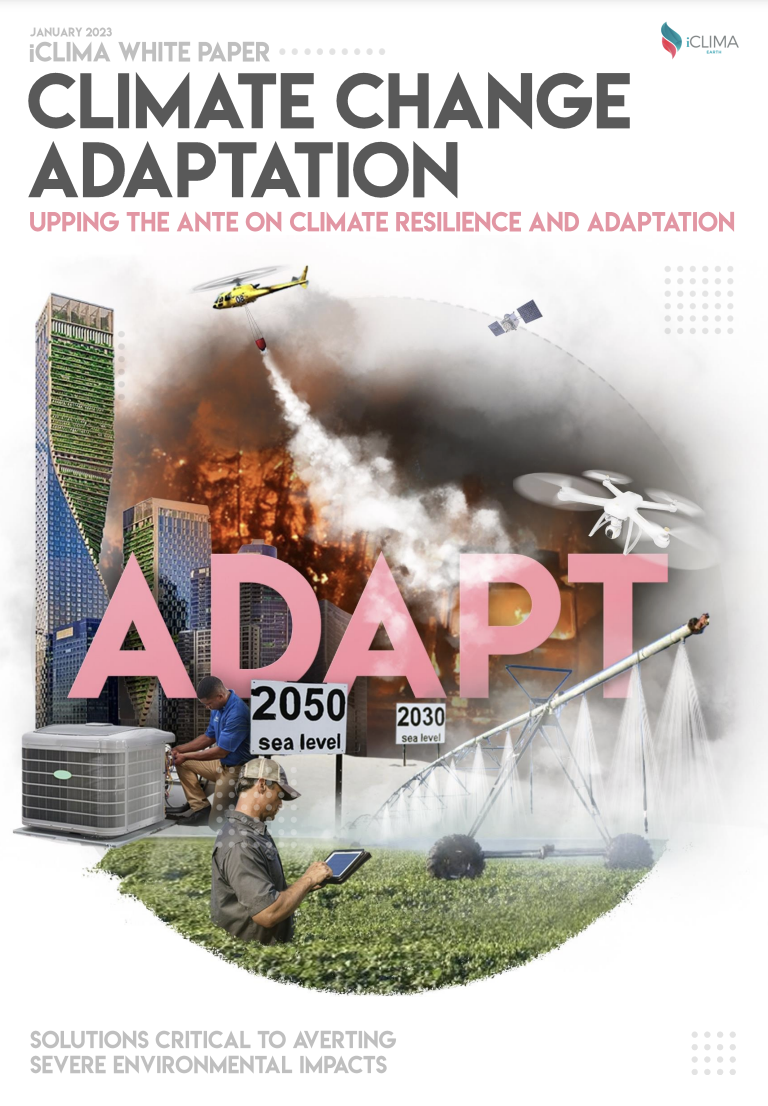 The impacts of climate change are becoming increasingly hard to ignore. The Northern summer of 2022 was record breaking, with heat waves causing wildfires across Europe and North America,before September brought floods that submerged a third of Pakistan and two hurricanes that wreaked havoc across the Eastern United States and Caribbean.

Around the world climate change concern continues to rise, alongside increasingly ambitious commitments. Most of these, however, centre around the mitigation of climate change. While this remains essential, scientists, developing countries and civil society alike are increasingly arguing that we are past the point where this is sufficient.

Adaptation, then, is becoming increasingly important. Companies offering solutions to help vulnerable populations adapt to the effects of a warming world will benefit in the near,medium, and long term, generating both impact and economic returns. A broad range of these companies are represented in the world’s first adaptation focused equity index, the BITA iClima Climate Change Adaptation Index.