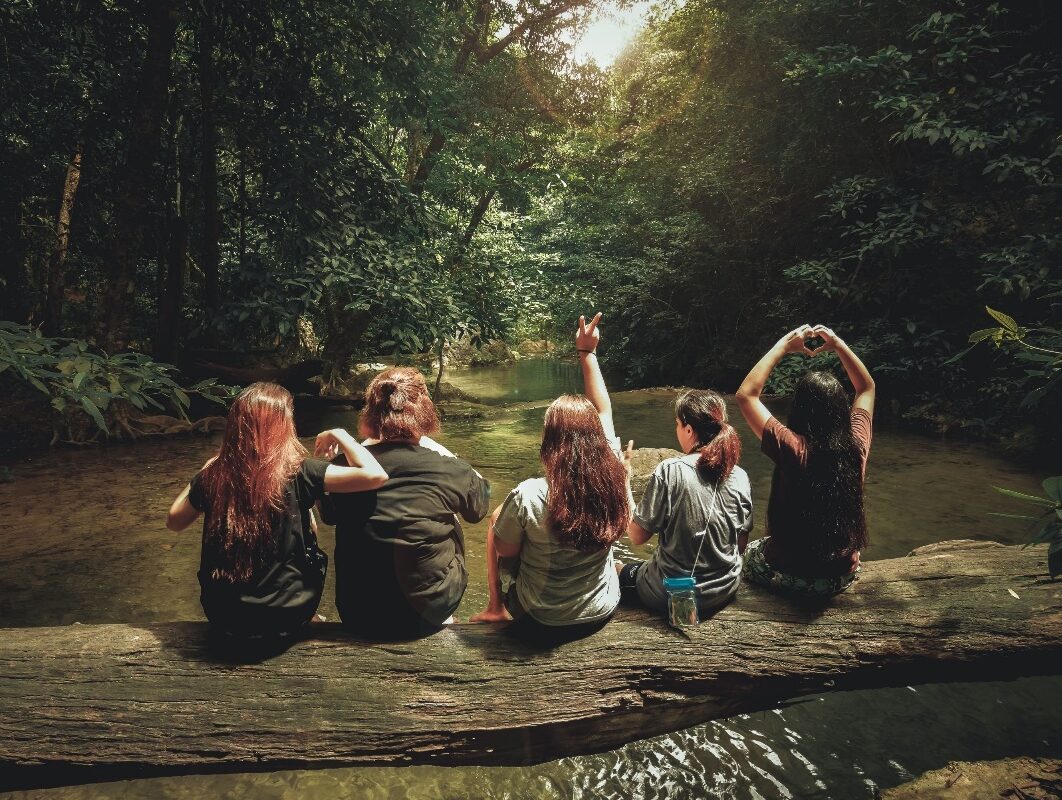 A Fundamental Shift in Wealth Creation and Management is Unfolding, and it is Good News for Sustainable Investments

iClima Earth is a London based Green FinTech co-founded and led by two women. Two women that grew up in emerging markets, that earned MBAs at the Wharton School and decided to embrace the entrepreneurial path, launching ETFs that aim to redefine climate change investments. We both had the privilege of taking a class with Professor Mauro Guillen when at business school and devoured his new book that looks at structural shifts in demographic, economic and technological trends in this defining decade that is starting. In his book “2030– How today’s biggest trends will collide and reshape the future of everything”,Professor Guillen makes a series of predictions. He brings our attention to the need to understand these gigantic transformations in a lateral way – rather than focusing on a single trend like climate change or the African baby boom – he urges us to “consider the dynamic interplay between a range of forces that will converge into a single tipping point” in 2030.

Not ignoring the fact that improvement in life conditions and increase in representation for women is not equal across emerging economies and more developed Western economies, Professor Guillen provides evidence of women having improved quality of life in a material way. According to Professor Guillen, in America women now receive most of the undergraduate and graduate degrees. More than 40% of married American mothers earn more than their husbands do and about 70% of American moms work full time outside the home. Moreover, women will on average live four to seven years longer than men.

That means women are now accumulating wealth faster than men, which is the core evidence to Guillen’s prediction that by 2030 more than half of the world’s wealth will be owned by women. As women are increasingly becoming entrepreneurs, he also predicts that by 2030 half of all new business ventures worldwide will be launched by women. At that point he predicts the end of the era where most of the wealth was created, owned, and managed by men. Financial markets “are in for a huge transformation”, predicts Professor Guillen.

Deborah Fuhr has been in the ETF industry since 1997. She was head of investment strategy at Morgan Stanley from 1997 to 2008, then headed the ETF strategy at BlackRock in London until 2011. In 2012 she launched ETFGI. ETFGI is an independent research and consulting provider, maintaining a comprehensive database of over 13,500 ETFs/ETPs listings with over USD 5 trillion in assets. ETFGI reported that as of December 2020 the AUM in ETFs and ETPs reached a record of $7.62 trillion.

If the increase in popularity of Exchange Traded Funds that track market indices is due to the increase in flow from female investors remains to be proved.  On the supply side, the growth in membership in the “Women in ETF - WE”, a not-for-profit organisation founded by Deborah Fuhr in 2014 now with over 5,600 members (including myself) is an indication of the increase in interest and engagement of women in the ETF space.

There is abundant evidence that the post of most impressive ETF manager in the industry is held by a woman. Catherine Wood, Founder, CEO and CIO of Ark Investment Management leads the team that has created active managed ETFs focusing on disruptive innovation thematic investing. Ark, also founded in 2014, now manages over USD 30 billion of assets in its seven ETFs. Ark Innovation ETF, with over USD 16 billion AUM has returned 152% in 2020 while her three other ETFs have more than doubled. Catherine Wood gained a lot of her popularity by predicting, back in 2018, that Tesla would hit $4,000 in five years. Tesla’s shares have since risen more than 10 times.

The future of ESG investments under female leadership

So, is the future bright? We have never been so close to a scenario where women would co-rule the world. Gender equality may not be norm by 2030, but as women control more wealth it is likely that they will steer the debate towards areas that concern them, such as education, healthcare and sustainability. According to Morgan Stanley, more women than men are interested in sustainable investing, positive social impact investments, and climate change. Women are much more interested in making an impact with their investments.

Extrapolating from Professor Guillen’s findings, a transformational shift in both demand and supply of investments is under way. If half of the market for investments will be in the hands of women by 2030 it is likely that these consumers will demand more ESG sound investment products. On the otherhand, if more women are to be in investment management – ETFs and beyond – it is also likely that a lot of supply and innovation in sustainable financial products will be created and delivered by women.

According to NASDAQ, the global sustainable index ETFs and mutual funds doubled over the past three years, reaching $250 billion this year. 2020 saw the biggest influx into ESG ETFs and 2021 is expected to see even faster influx of investments into environmental, social and governance thematic products. Do women deserve credit for sparking and implementing change? Most likely yes, but the most relevant point is that change is taking place.