Caught Between a 'Shock and a Hard Place': Markets Grapple With Energy Crisis and Recession Risks 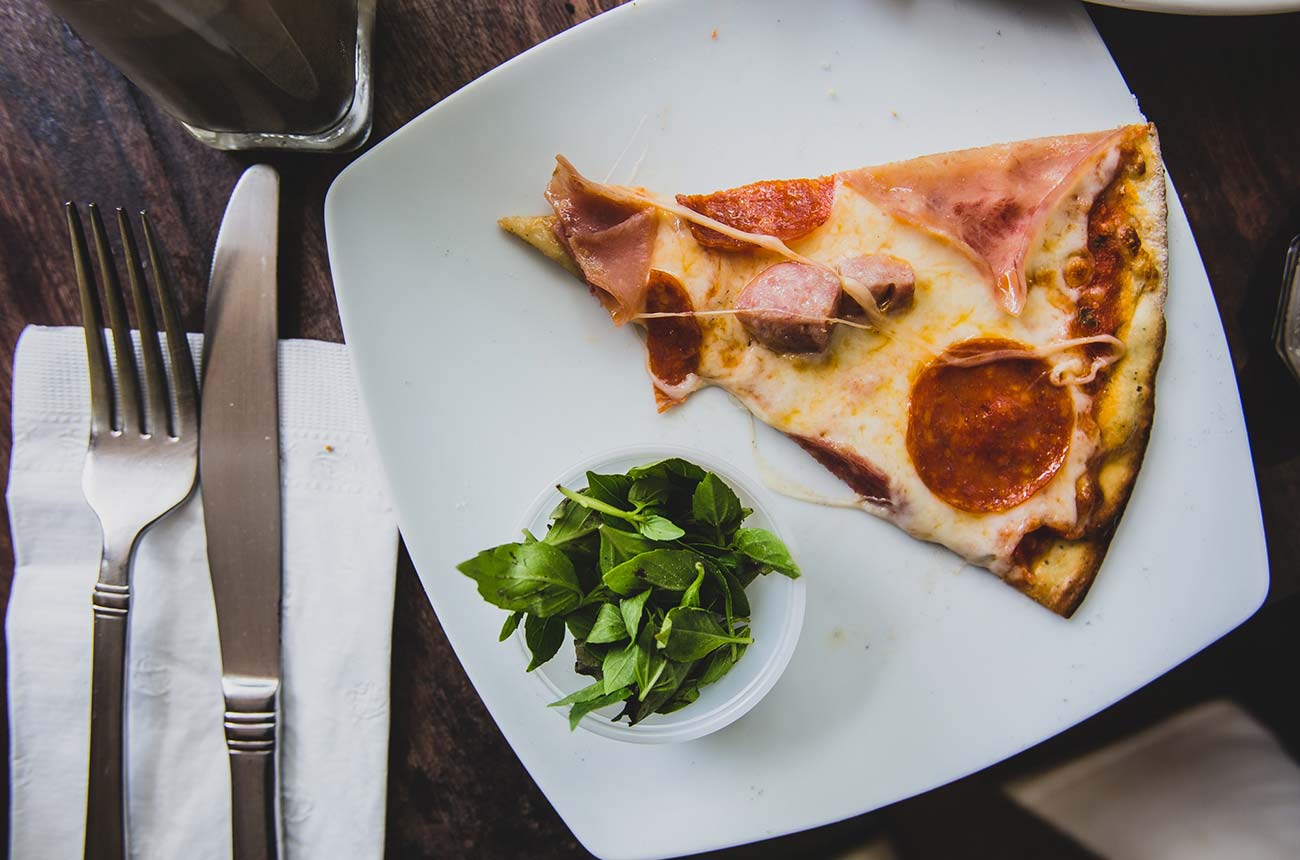 The bear market persisted in May, with the S&P500 down. Interest rates are still low, but in a global coordinated effort, central banks indicate they will continue to increase rates globally. The FT counted 60 rate increases by different countries in the last 3 months, prompting analysts to announce the end of the cheap money period. If inflation was a monetary phenomenon, the hawkishness of the central banks would be expected to tame CPI rates in many countries, but the expected stagnation demonstrates that markets are skeptical on the ability of tighter monetary policy to curb increases in oil & gas prices caused by the energy crisis and the war in Ukraine, now entering into a fourth month. Fears of stagflation dominate the news cycle, and concerns of central banks overtightening remain strong, with recession deemed all but inevitable.

The equity benchmarks that my London based green fintech company has developed were up in the month: the iClima Decarbonisation Enablers Index was up 4.21% in May while the iClima Distributed Renewable Index was up 6.5%. Meanwhile, the S&P500 was up 0.01% but the Nasdaq was down 2.05% in what we interpret as, at last, evidence that investors are stopping to discount the acceleration of the energy transition. It is not about defending a growth trend and expecting a pause in hawkishness to give respite to growth stories. Rather it is about realizing that the energy transition is real and higher green investments also boost energy self-sufficiency and security.

As I point out below, there is irrefutable evidence of the accelerating adoption of decarbonization solutions, but the share prices of those players providing key products and services does not seem to reflect that yet. We expect investors to begin discerning between broad growth and that which supports the energy transition, as the ongoing energy crisis makes the need for prompt clean energy investments very compelling. Here, we outline some key moments of acceleration from the past month.

The California grid reached a major milestone: On a beautiful spring day in May, it procured 100% of its electricity from renewable sources. California leads the energy transition in the U.S., and the state has a target of 60% clean energy generation by 2030 and 100% by 2045. Earth.Org reports that in the state there are 770 solar power plants (coming to just over 14 GW of capacity), 1.3 million homes with a solar rooftop installation, 274 hydro plants (also with over 14 GW of installed capacity), and 5.8 GW of wind capacity with room to also grow fast. What comes next? More solar and wind of course, but also long duration energy storage, vehicles to grid (V2G) and virtual power plants (VPPs), so that clean energy storage can become dispatchable and the state can retire its natural gas-fired power plants.

We also note that in May, data for 1Q22 was released, confirming that 50% of all electricity in the country was generated by renewable sources, which was 9% more than in 1Q21. During the month Germany also concluded its third rooftop PV tender, when the Federal Network Agency selected 163 projects totaling 204 MW, with final prices ranging between €73/MWh and €89/MWh.

EU makes solar rooftops mandatory for new builds. Solar rooftops, together with energy efficiency, are key short-term solutions to the energy crisis. The “Solar Rooftop Initiative” is part of the European Commission’s REPowerEU plan that calls for a phased-in obligation for new residential, commercial and public buildings to have solar panels installed. The EU plans to entice users of electricity into producing part of their electricity needs, giving rise to “ProSumers.”

For us, developing the only equity index that represents behind the meter solutions, solar rooftops epitomize the trend. iClima have conviction that security of supply and predictability of costs are the two main consumer goals that will prompt the adoption of behind the meter solar solutions. Higher fossil fuel prices post the Ukraine invasion translates into demand destruction, making the decision to produce electricity at the point of consumption a very rational one (more on the companies leading local solar solutions below).

The EU legislation accelerates the convergence of three of our largest industries, namely electricity, buildings and transportation, all electrifying and embracing behind the meter solutions (that includes the powerful batteries inside the EVs, making V2G and the aggregation of decentralized batteries a very exciting trend). We note that the EU legislation also calls for a dedicated solar strategy that aims to double solar PV capacity until 2025, with 600 GW of new solar being added by 2030. Solar thermal and geothermal get prominence, as well as energy efficiency and heat pumps. Green hydrogen has specific targets set: 10 million tonnes of EU production, as well as 10 million tonnes of imports by 2030.

GETTING WORSE BEFORE IT GETS BETTER

As expected, May held bad news on the CO2 emissions front. The Mauna Loa Observatory in Hawaii holds the longest record of direct measurement of CO2 in the atmosphere, with figures having been calculated since 1958. Statistics were released this month showing that, for the first time ever, the monthly average CO2 levels exceeded 420 parts per million. Its strategic location on top of a volcano allows the lab to measure the average state of the atmosphere in the planet’s northern hemisphere. In March the IEA had warned that an increase in the use of coal was causing a rise in CO2 emissions. It is paramount that all coal-fired power plants are decommissioned and replaced by renewable energy.