Demand for Batteries Makes the Energy Transition a Commodity Transition 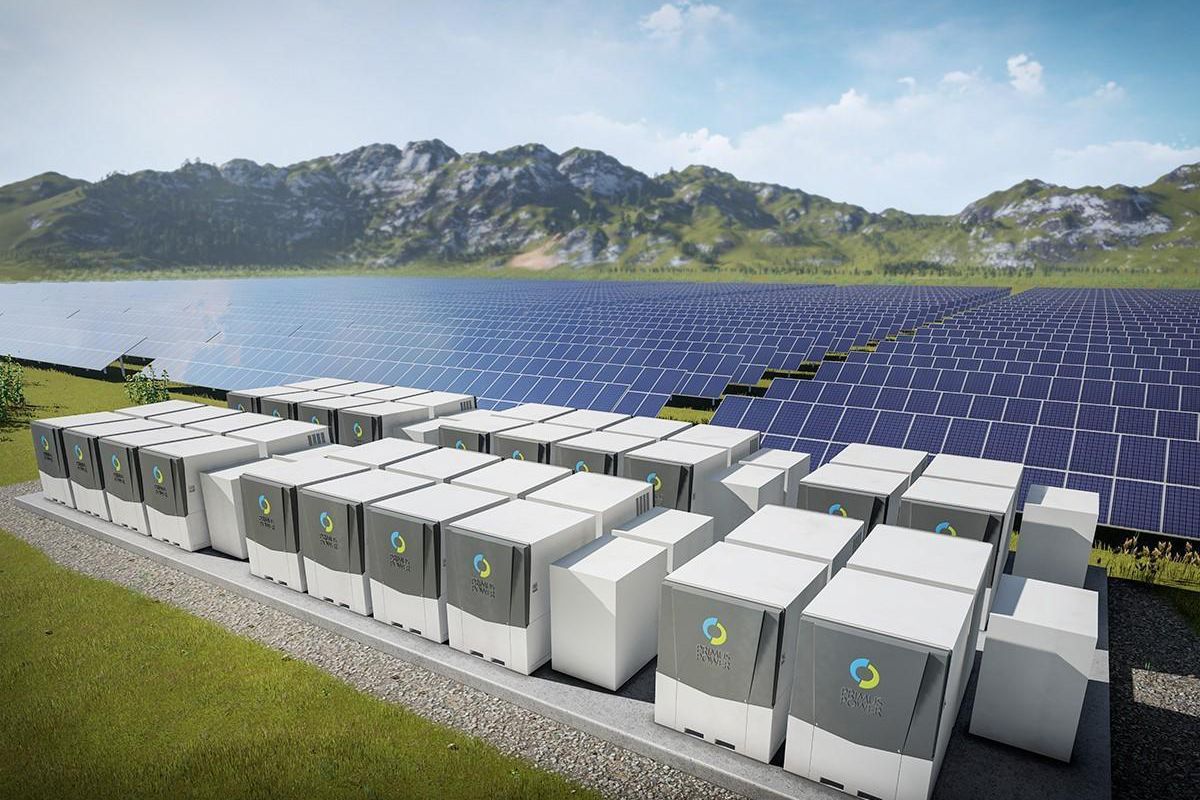 Over the last decade, lithium-ion batteries (LIBs) have become ubiquitous, powering the mobile phones and laptops that have revolutionized modern society. A surge in their production has resulted in an 85% decline in prices in the last decade, allowing Electric Vehicles (EVs) and Stationary Energy Storage (SES) to become economically viable for the first time in history. Batteries are the key for the transition away from fossil fuel dependence, being the technology that converges transportation and energy, two of the largest industries on the planet.

A battery is a device that stores chemical energy and converts it to electrical energy. First invented by Italian Alessandro Volta in 1799, the three basic components of a battery are still the same - an anode, a cathode, and an electrolyte. A separator is often used to prevent the anode and cathode from touching. When the battery is charging, an external source of electricity is connected to the battery. This source causes electrons to move from the anode to the cathode while lithium ions move in the opposite direction, from cathode to anode. The process is reversed when a battery is in use (in other words, when it is ‘discharging’).

The Prevailing Chemistries of Anodes and Cathodes

‍In order to give a circuit the highest possible voltage (generally meaning higher efficiency), the energy of the cathode should lie as low as possible, and the anode energy should lie as high as possible. With this in mind, Professor John Goodenough’s group began to explore oxide cathodes in the 1980s and invented Lithium Cobalt Oxide (LCO), the first and the most commercially successful form of layered transition metal oxide cathode. Its existence transformed the battery industry. It was originally commercialized by Sony, and this material is still used in commercial Li-ion batteries.

Since then, two more classes of oxide cathodes have been discovered. Nickel Manganese Cobalt Oxide (NMC) and Lithium Iron Phosphate (LFP) have been the favored option because of their high energy per unit mass and energy per unit volume. However, cost and sustainability are becoming increasingly important and moving away from cobalt is now an industry target, as is the need to increase the energy density beyond the current level (to enhance the driving range of EVs). As a result, concerted efforts are made to increase the cathode capacity and lower costs.

In October 2021 Tesla announced that they would be changing the battery chemistry of their standard-range EVs from Nickel Cobalt Aluminium Oxide (NCA) to LFP, diversifying their cathode material and reducing dependency on cobalt. Tesla is already making vehicles with LFP chemistry at its factory in Shanghai. As pointed out by Sawyer Merritt of ARK Invest, Tesla is uniquely positioned for LFP chemistry because of its industry-leading drivetrain efficiency. This would allow Tesla to offer acceptable range at lower prices with LFP batteries, compared to its competitors. On top of the low-range EVs, Tesla has also announced that it will switch some of their SES products to LFP. For the SES market, high cycle life, low cost, and high safety will take precedence over energy density. LFP batteries are known to have 2 – 3 times longer cycle lives than NMC batteries.

Most Batteries Are And Will Continue To Be Inside BEVs - Why Does That Matter?‍

As we electrify transportation and heat and move towards green electricity generation, the demand for batteries is expected to increase significantly. Forecasting the order of magnitude of future demand for batteries is paramount, as increased production feeds into a virtuous cycle of price reductions, which feeds into additional demand as lower prices spike additional adoption of EVs and stationary batteries for energy needs. Lower battery pack prices translate into BEVs being more price competitive than internal combustion engines on the transportation side, while on the energy storage side reduced battery prices translate into a lower Levelized Cost of Storage (LCOS), which is key to solving renewable energy intermittence. Batteries converge transportation and grid decarbonization.

According to IRENA, in 2019 the total GWh of energy storage within EVs amounted to 200 GWh, while stationary storage came to 30 GWh. The fact that about 87% of all clean battery storage capacity is, and will continue to be, mobile and inside EVs, is one of the main reasons why Vehicles to Grid (V2G) and Vehicles to Everything (V2X) could achieve massive adoption in the next years. Optimizing and monetizing the powerful assets inside the BEVs will make economic sense.

A 20 And 60-Fold Demand Increase By 2030, With Most Of The Growth In Subsequent Decades

Our research team at iClima Earth forecast that 1,857 GWh of stationary storage batteries will be operating by 2030. In 2030 alone, we predict that 50 million BEVs will be sold (representing 3,900 GWh of energy storage inside EV batteries). Do we have sufficient minerals to produce all the 5,757GWh we forecast the world will demand in 2030, and will battery manufacturers be able to keep up? These questions are top of mind for the companies in the space, for investors and also for all those working towards mitigating climate change.

We believe the answer to both questions is yes, and I will be summarizing our reasoning in subsequent articles. Forecasting demand for batteries in the next 10 years requires anticipating the use for both transportation and stationary energy storage. Elon Musk in a recent TED interview talked about an overall battery requirement of 300 TWh for society to get to our Net Zero targets. As I mentioned above, we forecast roughly 6 TWh of battery needs until 2030.

That means that most of the demand will emerge in the subsequent decades, giving time to further develop the supply chain, from mining to the various refining steps, to ultimately creating the battery cells and the battery pack. The most scarce and unsustainable minerals like cobalt, will be replaced by more readily available ones, and the demand for raw materials will be counterbalanced by increasing recycling rates. The energy transition is also a commodity transition and Volta’s invention is at its epicenter.