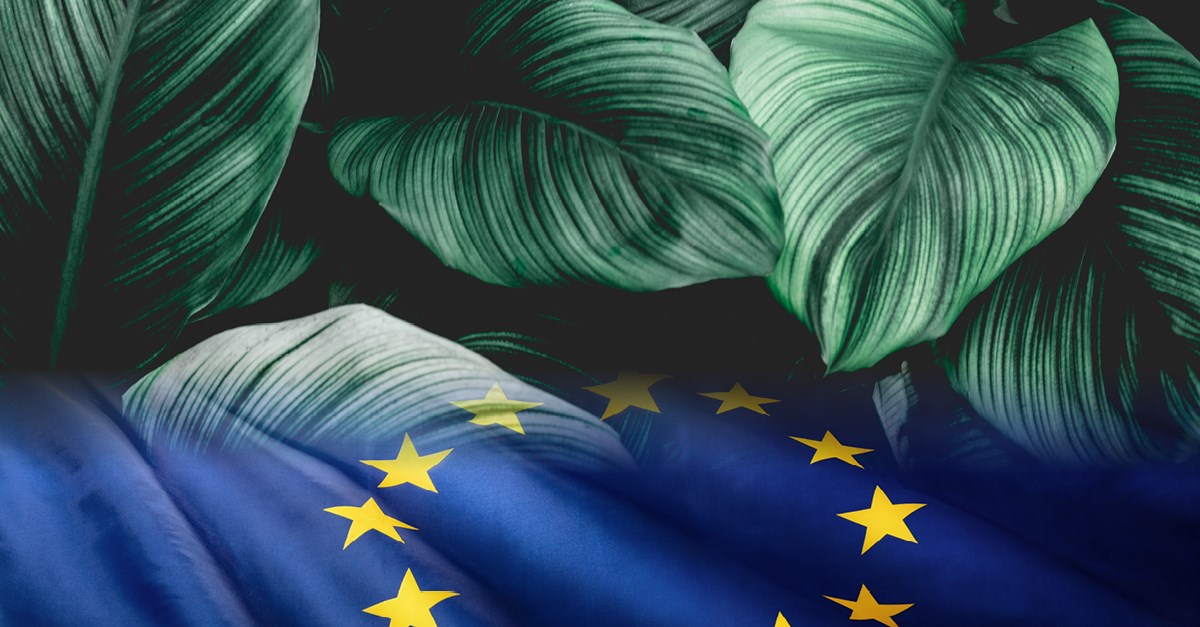 Germany’s Economy Minister Robert Habeck made headlines last week by announcing a plan to achieve a grid powered entirely by renewable energy to 2035, 15 years earlier than the country’s previous target. Called REPowerEU, this major acceleration was in large part a response to the twin crises of global energy prices and Russia’s invasion of Ukraine. Germany’s decision is a powerful move, for renewables offer significantly greater security of supply, on top of the benefits clean energy brings in terms of costs and sustainability. Moreover,being the 4th largest economy and the largest GDP in the European Union, the investment that is to take place in the country will translate into a big source of growth for the European block.

Now Is the time for the European Union to share its more ambitious plan for the energy transition. Ursula von der Leyen, the first female President of the European Commission, is at the center of this potentially defining moment in global climate and energy policy. Since her first day in office, she has made it clear that fighting climate change is a top priority. It was on International Women’s Day that von der Leyen announced an EU-wide strategy,with the headline aim of extricating the block from the constraints of dependency on Russian fossil fuel.

The Commissioner unveiled a three-pronged strategy, focusing on diversifying its supply of LNG as a transition fuel, investing in renewable energy, and focusing on energy efficiency, which the IEA and EU term the world’s ‘first fuel’ in efforts to transition our energy system. President von der Leyen has an impressive background and career. She is both a physician and an economist, a mother of seven, she served in former chancellor Angela Merkel’s cabinet from 2005 to 2019 - the longest standing cabinet member - and is now responsible for legislation that affects more than 700 million Europeans.

The EU imports 90% of its natural gas, with Russia providing around 45% of current demand; in 2021 this equated to 155 billion cubic meters (bcm). Russian oil and coal also supplied around 25% and 45%, respectively, of EU imports. REPower EU puts energy efficiency, heat pumps, hydrogen and solar rooftops center stage. The plan has two main goals: firstly, to diversify gas supplies (via higher LNG imports andpipeline imports from non-Russian suppliers, and higher levels of bio-methane and hydrogen), and secondly, to reduce Europe’s dependence on fossil fuels more rapidly. Homes, buildings, and industry as well as the power system are to boost energy efficiency gains, increase the share of renewable and address infrastructure bottlenecks.

The New plan aims for solar rooftops to front load around 15 TWh within a year, which would require 7 GW of behind the meter solar panels to be added to the system. As a reference, according to PV Tech, in 2021 almost 26GW of solar was added to the grids across the 27 EU Member States, bringing the total installed capacity (that is predominantly comprised of utility scale solar) to near 165 GW.

Asfor heat pumps, REPowerEU wants to stimulate the front loading of adoption, so that 10 million units are installed over the next five years, which could save 1.5 bcm in the next 12 months. An impactful short-term solution is energy efficiency for homes, targeting thermostats for building heating to be lowered by 1 degree Celsius, which could save 10 bcm of natural gas. REPowerEU also adds 80 GW of additional renewable energy to be added by 2030 to support the additional production of green hydrogen.

Putin miscalculated the strength of the alternatives to fossil fuels and the European Union's ability to accelerate its transition away from such energy. Meanwhile,critics point out that current duration of stationary battery solutions is no more than four hours, and that the EU does not have enough minerals to produce all the batteries, solar panels and wind turbines required for the transition.They also state that the EU will not continue to observe the deflationary trends that have reduced costs of solar panels and batteries in a predictable way in the past 40 years, and that renewables would take too much land, andthat wind and solar are intermittent and therefore unreliable.

But that doesn't take into account that the U.S. Department of Energy, the International Renewable Energy Agency, the International Energy Agency (created in the 1973/74 oil crisis) and several leading institutions have mapped the way towards a green grid. The solutions are in place. Professor Philip K.Verleger’s article last week could very well be spot on, with its hopeful title “Putin may save us from global warming.”

I expect most analysts to agree with me that Europe now has, without a shadow of a doubt, the most ambitious green goals on the planet. But aiming high alone does not translate into change. What is setting Europe apart is the depth and breadth of its policy instruments that can enable a fast ramp-up of transformative investments that will deliver a new energy system. In a moment of crisis, Europe stands resolved and committed to a future independent of Russia’s fossil fuels.