The Rise of ESG 3.0: How the Future of ESG Can Deliver Better Results 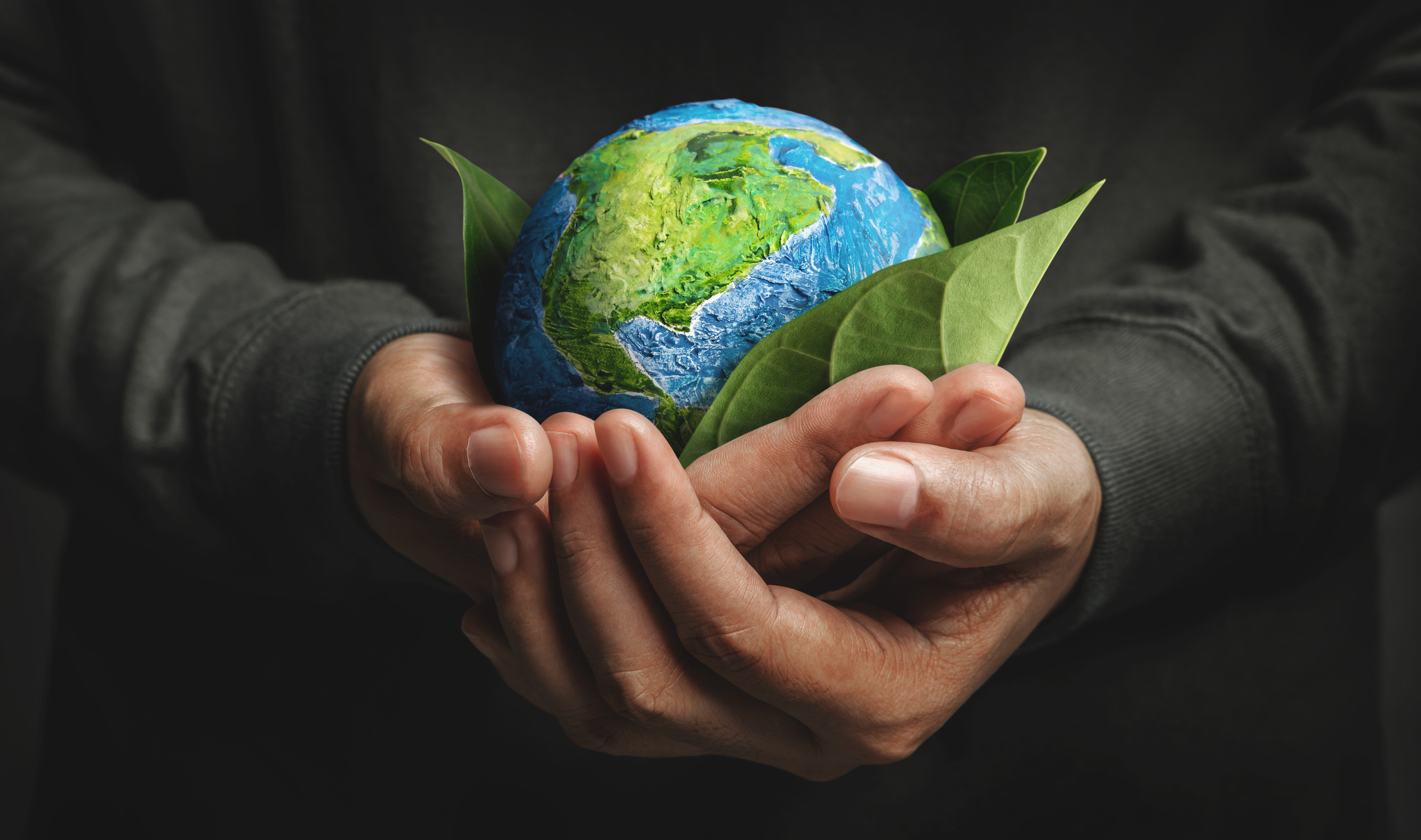 More impactful investments can be put in place if ESG is used as a goal; my company uses tangible and forward-looking metrics to identify solutions, and I see the emergence of what I have been calling “ESG 3.0,” where companies are causing positive impact. The origins of the ESG movement can be traced back to cases of religious institutions excluding companies on moral grounds. For them, this exclusion was all about avoiding association with industries that compromised certain principles. This philosophy of exclusions can be termed ESG 1.0.

ESG 2.0 came with a growing awareness of the material financial implications of poor social, governance or environmental performance. Exclusions were, and are, driven by risk, whether physical or reputational. This period has been characterized by the growth of a major industry made up of ratings providers, specialist teams and marketing departments. Under this paradigm, allocations are driven by calculations of risk, driven by backwards looking metrics or using a myriad of different scorecards. Capital is, at best, correlated with impact.

Under the emerging paradigm of ESG 3.0, by contrast, capital actively causes impact. There are three metrics which can be used to direct capital to achieve this impact.

Unlike the current tools used today, which are either backward looking or rely on opaque scorecards representing companies with questionable environmental impact, the metric of Potential Avoided Emissions (PAE) is both forward-looking and quantitative. It was designed by a not-for-profit called Mission Innovation, which was created out of the 2015 Paris Agreement. It was set up with the purpose of providing a framework to most efficiently channel funds towards solutions that can eliminate emissions and help move the world away from business as usual.

The Paris Agreement led to a global goal of cutting emissions in half by 2030, an important milestone that, if not achieved, would mean chances of getting to net zero by 2050 are almost impossible. The metrics are made by calculating the emissions that are prevented by an existing solution when compared to the most likely business as usual alternative. For example, the emissions prevented by an electric vehicle would be calculated by comparing it to a traditional internal combustion engine vehicle. By adopting this framework, climate investors can help identify and scale up the solutions that are most needed.

2. Time Value of Carbon: A ton of CO2e prevented post-2030 is less impactful than a ton prevented now

A key concept in finance is Time Value of Money; in other words, the idea that a sum of money is worth more now than it is in the future. Applying this concept to carbon works in a similar way; the value of emissions prevented today is far higher than emissions prevented at some point in the future. Acting now is imperative to prevent ever-intensifying weather extremes. To give us the greatest chance of achieving Net Zero in 2050, we need to first deliver on the 2030 milestone of cutting annual emissions in half.

Commercially viable technologies that could be scaled up now as opposed to in the future is likely to have a higher Time Value of Carbon. That estimation is key to ensure we maximize the impact of available capital.

3. Carbon Returns: Similar to ROI, the ratio of PAE per amount invested

Return on investment (ROI) is a key metric in finance used to determine the profitability of an investment. It calculates the ratio between the amount of capital deployed and how much was earned. In practical terms, ROI = Net Return / Cost of Investment. In climate change mitigation, we need to be able to determine what solutions have high Potential Avoided Emissions (PAE) impact per investment amount. Those with the potential to prevent high amounts of emissions per dollar invested should be prioritized. Capital is scarce and needs to be allocated efficiently.

We can analyze the concepts above by leveraging a final tool from the business world; called the BCG four quadrant matrix. On one axis we have Time Value of Carbon, on the other Carbon Returns. The “stars” -- products with high market growth and high market share -- would be investments that deliver high PAE impact before 2030 relative to the cost of investment. The “cows” -- products with low market growth but high market share -- illustrate investments with a high Time Value of Carbon but that are not delivering a high carbon return, as measured by PAE impact compared to the amount invested. Direct air capture is an example of an investment that is expected to create negligible emissions reductions pre-2030, meaning it has a low Time Value of Carbon, and also lower returns in terms of PAE impact per amount invested, as the technology is currently extremely expensive.

Data is key to unlocking ESG 3.0. Enter the SEC

On March 21, the SEC released for comment a proposal to make climate-related disclosure mandatory. The proposal would require companies to report on the risks they face from climate change and the transition to a low carbon economy, as well as disclosing their Scope 1 and Scope 2 emissions. Scope 3 emissions would only be mandated if considered material and if the company has an emissions target.

My company replied to the SEC, making the case for the inclusion of green and brown revenue and CAPEX within the SEC’s new disclosure rules. We made the point that it is critical for investors to identify the companies whose business models are dependent on carbon intensive practices, and the volume of cash flow generated by fossil fuel related assets is crucial in assessing this exposure. The volume of cash flow generated is tied to brown revenue. Whilst there is no universal standard for these activities, there are myriad guidelines, and it would not be a stretch to turn these into a taxonomical regulation.

Similarly, definitions of what constitutes ‘green’ have always varied, but the introduction of the EU taxonomy now presents an opportunity to overcome this hurdle. For the first time we have a standardized and universally applicable definition of what counts as green.

Revenue analysis therefore provides a relatively objective measure of a company’s commitment to tackling climate change. As well as revenue, we argue in particular that CAPEX figures should be reported in a manner that distinguishes green from brown, similarly to revenue. CAPEX allows for a robust and granular assessment of future climate impact and exposure – far more so than self-imposed targets or pathways. What is more, both revenue and CAPEX are foundational data-points for compiling the metrics outlined above.

ESG 3.0 is when finance finally steps up and accelerates investments towards climate change solutions.