The 'Trilemma' the Food Industry Faces Will Be Solved by Technology 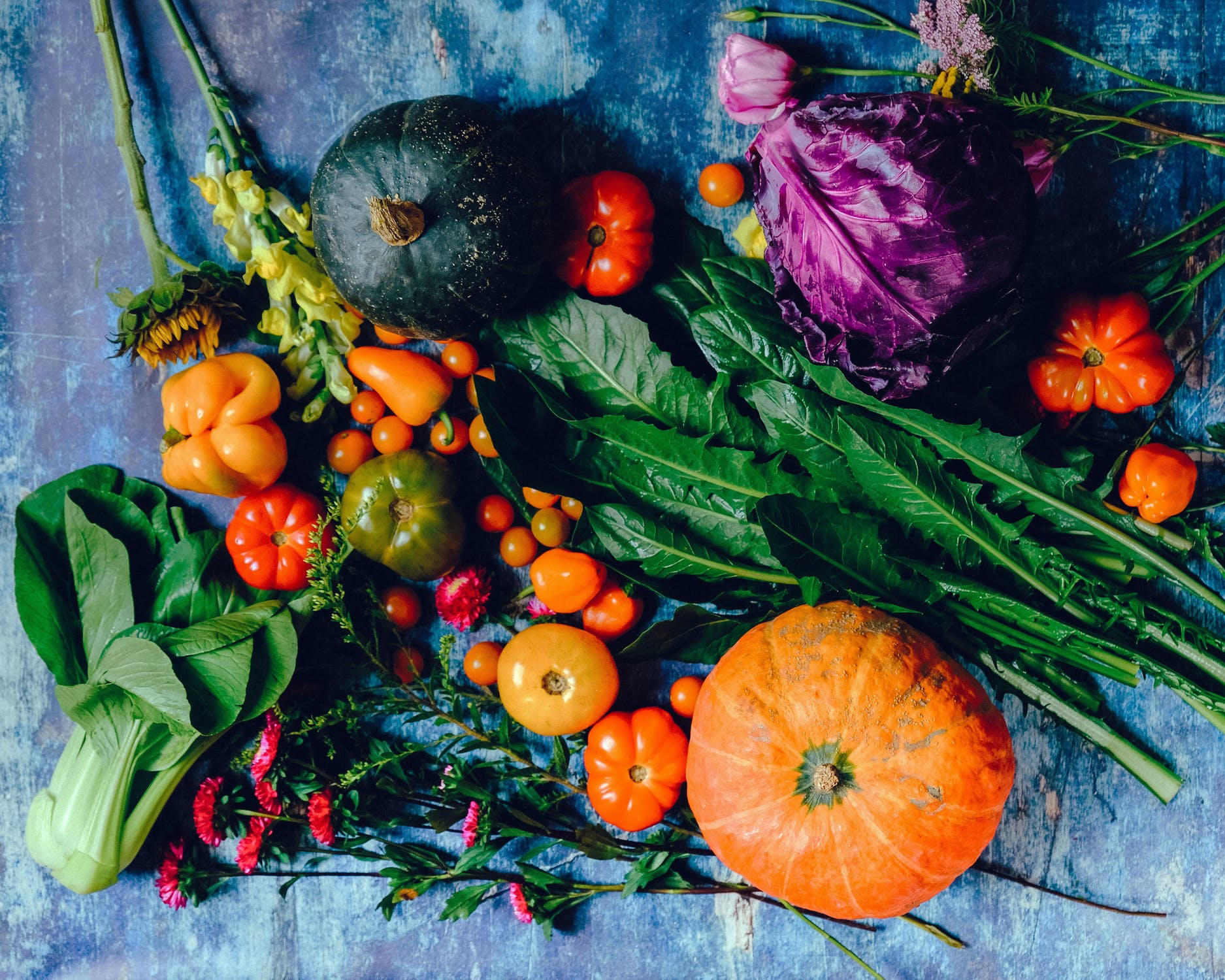 We will face a "trilemma" during the coming energy transition, as we must decarbonize the energy industry while guaranteeing security of supply and affordability. If we look at other industries, we find similar trilemmas, such as with the food industry, with both large-scale protein and vegetable production causing climate change. Here, we must decarbonize our food production while guaranteeing a secure supply of protein and vegetables to a growing population that the UN projects to reach 9.8 billion in 2050, all at deflationary prices. Like with solar panels and batteries that are disrupting the energy industry, precision fermentation and Controlled Environment Agriculture (CEA) may be the equivalent means that disrupt the infrastructure of cows and industrial-scale agriculture.

Our global food industry is dysfunctional in many ways

Poor diet is the most common cause of death globally; the UNEP, the World Bank and the WEF have all made explicit links between global pandemics and food production practices, and food systems are one of the primary drivers of biodiversity loss worldwide. To cap things off, food systems are a huge contributor to climate change, the IPCC estimating that they account for 21-37% of all anthropogenic greenhouse gas emissions.

Of these food system emissions, an outsized proportion are caused by the production of meat; particularly the raising of ruminant livestock for beef, pork and lamb. Together with dairy, meat is responsible for 60% of global agricultural emissions, despite providing only 18% of the calories we consume. There are a number of reasons for this, but put simply, using crops to raise and support animals is incredibly inefficient versus simply eating those crops ourselves.

What are the options? Making supply more efficient or shifting demand?

If we are to stop pumping greenhouse gases into the atmosphere, we need to reduce our meat consumption, which is currently predicted to grow 88% by 2050. Just how much we need to cut is slightly less clear, and exactly how we go about doing it is downright opaque. The EAT-Lancet commission found that meat consumption must be reduced by 80% in Europe and North America in order to remain within our planetary boundaries, while a report published in Nature a couple of years earlier suggested that we needed a 70% reduction in the amount of red meat we eat. Eating less meat can have a positive impact on health as well as being good for the planet. Yet we are not changing our habits fast enough.

Ample opportunity has been identified within the food production process to cut emissions. Particular entry points are novel animal feedstocks, the use of food and industry waste streams, reducing antibiotic use, new breeds of cattle, manure management, and land use. Converting arable farms to produce foods such as legumes (which have high protein content and nitrogen fixing abilities) directly for human consumption is another powerful option. Farmers currently receive subsidies and incentives in many countries. These could be reworked such that they support these practices while engaging and supporting farming communities, who, if we are not careful, stand to lose out from this transition.

A shift in consumer sentiment would also undoubtedly trigger a reduction in emissions from meat production. While there have been positive signs throughout the pandemic of increased experimentation with alternative diets, how easy would it really be to get millions worldwide to cut back, or give up on, meat? It is notable that politicians around the world have actively skirted the issue, seeing it as politically incendiary.

Making traditional supply more efficient and cutting demand are both theoretically powerful, but we are so far failing to maximize their potential. Plant-based meat products, such as the Beyond Meat burgers now ubiquitously found at in restaurants around the world, have benefited from rapid adoption, but can only do so much. Some researchers are now pointing to the immense potential of Precision Fermentation, which they believe could disrupt the whole food system and enable a rapid and equitable food transition.

Using microbes as factories at first sounds far-fetched, but new biotechnology player Ginkgo Bioworks Holdings Inc has already brought the solution to life. In a nutshell, precision fermentation uses advances in DNA sequencing and printing to snip desirable parts of DNA from a cell and reproduce them in a lab at scale. It is a simple premise built on awe-inspiring technology, and one with huge potential. The new cells are grown in vats in the same way as beer, giving the whole process a small footprint and making it up to an order of magnitude more efficient than livestock production.

The same practice already safely provides us with myriad consumer goods and medicines. Tony Seba’s pioneering thinktank RethinkX have given some of the most optimistic forecasts for the technology. Seba forecasts that by 2030, precision fermentation “will be up to 100 times more land efficient, 20 times more time efficient, and 10 times more water efficient”. He also forecasts a 70% market share for ‘modern’ meats, including those produced by process fermentation, with research on precision fermentation endorsed by high profile journalist George Monbiot. It is the powerful deflationary forces of the protein disruption that would promote its adoption and create demand destruction for the current dominant system of centralized animal meat production.

Controlled environment agriculture can solve many issues, including biodiversity

There are further emerging disruptive solutions, with entrepreneurs and disruptors showcasing capitalism at its best. Kentucky based AppHarvest is, for example, on a mission to converge nature and technology. Its founder, Jonathan Webb, started this B Corp venture in 2017 with a desire to move the planet away from traditional industrial agriculture. His vision is to minimize the use of external resources to maximize output. AppHarvest uses 100% recycled rainwater for its production alongside an efficient use of LED lighting and sunlight, which together yields sustainable crops all year around. AI and robotics are used for harvesting and to guarantee that no harsh chemical pesticides are deployed.

Vertical farms can control water supply, temperature, ventilation, humidity levels, natural light and the amount of LED supplementation needed, as well as CO2 enrichment requirements. Using lettuce as an example, the Dantherm Group estimates that while a CAE vertical farm can yield 100 Kg of lettuce per m2 of land (while consuming 1 litre of water), traditional open field agriculture would yield 3.9 Kg (and require 250 litres of water).

What will the future of food supply and biodiversity be like if precision fermentation and CAE can indeed scale and be the deflationary forces that allow us to feed our ever-growing population with a much lower carbon footprint, water consumption and land needs? Solving the food trilemma with technology is not only better for our health, for fauna and flora, it also seems more likely than any other option. If Tony Seba is right, crop farming and livestock production are to face a massive disruption.