Why the Long-Term Growth Picture for Green Energy is Intact 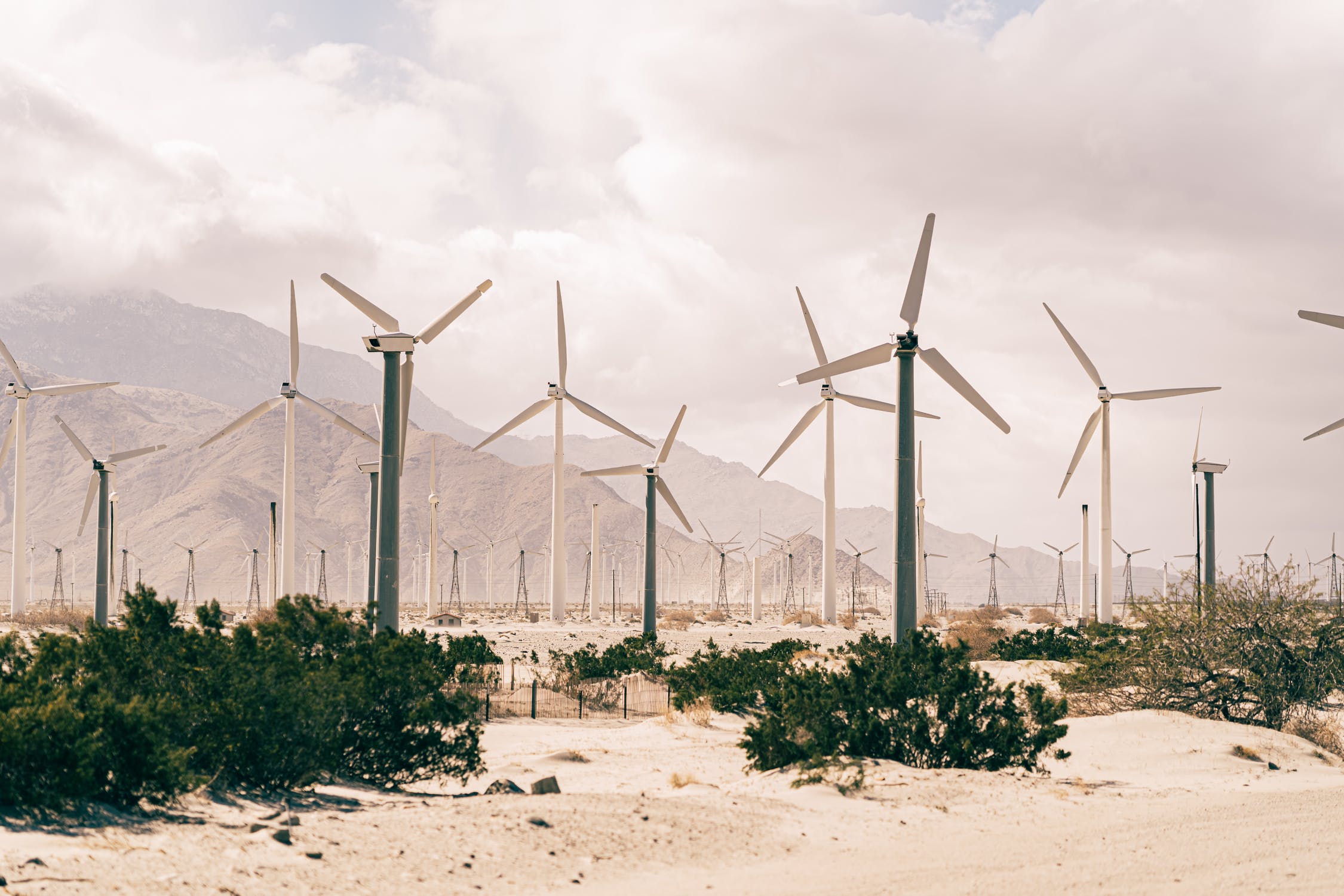 The end of cheap capital and the big repricing

Covid is still affecting economies, the war in Ukraine continues to put pressure on commodity prices, inflation remains out of control, and interest rate increases continue to be used as the solution to spikes in CPI. These forces are now overwhelmingly seen as potential precursors of a global recession. Equity markets in June reflected fears of a structural and prolonged shift from global growth promoting cheap capital to more expensive funds and a stagnating macro environment. At the beginning of the month, the World Bank released a revised forecast for global growth, from the 4.1% estimated in January to 2.9%, a material reduction.

Pursuing long-term investment strategies amid short-term fears of economic retraction can be tricky. Stagflation has hurt growth companies in the first half of the year, as investors have overwhelmingly discounted future cash flows at expected higher rates. Raw materials price increases and labor cost spikes, combined with lower consumer confidence and spending reductions, are indeed reasons that are likely to cause a deterioration in sales growth and lower profitability for broader growth themes, from disruptive technologies to digital infrastructure to biotechnology.

Old economy sectors, fossil fuel-related companies in particular, had a strong first half of the year, with companies like Shell (up 20.71% YTD), Exxon Mobil (up 46.15% YTD), and Marathon Oil (up 38.19% YTD) benefiting from the extra cash flow that triple digit crude and natural gas prices can generate in the short term.

However, the mid to longer term growth prospects of green solutions – from EV adoption to long duration energy storage – are extremely strong, led by German and EU efforts to replace Russian fossil fuels. That means investors with a long-term approach have a unique opportunity to invest in the companies leading the energy transition at a steep discount. How fast that strategy will yield solid returns will depend on the fate of fossil fuel prices.

Business as usual, e.g. oil and gas exploration and production, is benefiting from the short term unbalance between supply and demand, as demand remains high and supply has been flat. I have often heard energy analysts refer to the current energy crisis as a consequence of ESG precluding new investments in exploration, so supply not increasing is the cause of the current crisis. We can easily flip this narrative and ask if the problems we're facing now is because we have underinvested in renewables, being behind on the electrification of heat and power. The fact of the matter is that the demand destruction prompted by high NatGas, coal and crude prices is fueling the need to replace these commodities with cheaper (and less volatile) alternatives. If the best solution to high fuel prices is high fuel prices, when will we see demand collapse?

There are four possible scenarios that we expect markets could price in over the course of the next 24 months:

This last case seems to be what markets are pricing right now, not considering that the historically high fossil fuel prices could promote a demand destruction that only further prompts the substitution of hydrocarbon commodities.

Our global power industry was built around large, centralized power stations, mostly coal and natural gas. Electricity is brought to users via long, high voltage transmission lines that are connected to substations that lower the voltage and connect to a distribution network. The U.S. electric power grid, for example, is the world’s largest machine. Scale is needed for the very capital-intensive projects to achieve returns which usually happen in the long term. This complex machine is based on large scale power plants, and the reality of these installations is that much of the energy content of fuel sources like coal, diesel or natural gas are wasted by inefficiencies in the conversion of energy and losses in the transmission and distribution processes.

The Lawrence Livermore National Laboratory has been estimating the sources of energy production in the U.S. and how much waste exists since the mid-1970s. Rejected energy is the portion of energy that goes into a process (to generate electricity and heat, or combusted in engines for transportation) but comes out as wasted heat. Their most recent estimate is for 2021, when 97.3 quadrillion British thermal units (BTUs) were consumed for energy needs, of which 65.4 quadrillion BTUs were wasted.

In other words, out of the U.S.’s total energy need, 67.21% was rejected energy, mostly lost as wasted heat.

For electricity generation in particular, 36.6 quadrillion BTUs were needed, of which 64.75% was wasted as rejected energy. Therefore, when we talk about Germany replacing Russian fossil fuel commodities with renewable energy, the daunting goal becomes more achievable when taking into account that the vast majority of the natural gas imported from Russia goes to waste. As Michael Barnard summarized in a recent article, we “don’t have to replace all the primary energy we use today, we have to replace the energy used productively.”

“Fossinflation” will likely persist beyond 2022. Investments in oil and coal have dropped sharply in the last 5-10 years as financial markets and investors have put pressure on producers to cut carbon emissions. However, energy demand is still too reliant on burning fossil fuels, which our planet cannot afford. The transition to clean energy on the demand side was not happening fast enough. As long as the supply of fossil fuel decelerates faster than demand, price inflation will have to continue to curtail demand growth. The risk is that if investments in alternative energy are too slow, the only way to reduce fossil fuel demand is to curtail economic growth.

Large economies like Germany are rejecting the current reliance on producers with poor track-records on geopolitical matters (Russia, Saudi and OPEC). Governments in the EU have concluded that the only long-term solution is to accelerate investments in alternative energy, freeing economies from their dependence on fossil fuels. Looking carefully at the supply challenges that the fossil fuel industry is facing, it is clear that the problem is structural and can only be solved by accelerating the pace of investments in clean energy.

If in the next 12 months Germany executes on its plans and adds over 7 GW of solar and 3 GW of wind to their grid, the fast transition case will have reached a key milestone. All eyes are now on Germany.