Women as Wealth Creators: The Future of ESG and Sustainable Investments 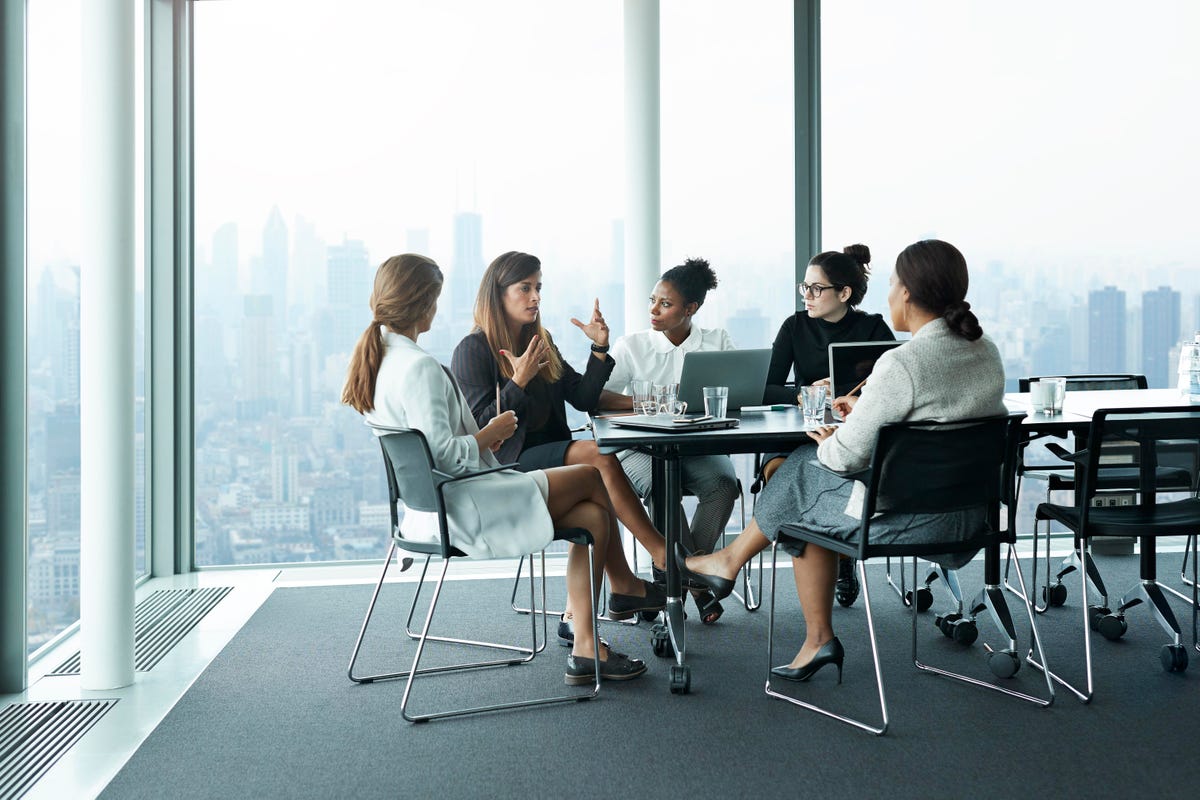 Environmental concerns are top of mind in many countries, along with the role of consumption patterns and the rise of sustainable consumption. Women are often targeted as the key decision-makers for a variety of purchases for households, and many believe they are leading the trend of elevating sustainability goals through choosing, among other things, products with lower carbon footprints, recycled or recyclable solutions, or reducing consumption altogether.

Professor Sarah Parry at the University of Edinburgh has done extensive research on the topic, and has found strong links between gender and sustainability in households.

As co-founder of a climate fintech venture, I am often asked why there are so many women in ESG and sustainability. My empirical evidence is that this is indeed the case, with many Chief Sustainability Officers, heads of ESG or CEOs in climate change not for profits being female. I am not yet sure if the reason is that women are naturally caregivers, committed to leaving a prosperous future to our children, or if we are simply taking the space left by men who found ESG roles less appealing. The fact of the matter is that whatever the reason sociologists might find to explain women’s higher interest in sustainability, they are leading the cause.

Beyond daily purchases and running ESG ventures, there is another area where fast-changing demographics and the increasing role of women is being observed: investing. Here too, it is becoming apparent that women are more interested in strategies with a positive impact on society, taking into account people and planet rather than only profit. According to Morgan Stanley, more women than men are interested in sustainable investing, positive social impact investments, and climate change. In essence, women seem much more interested in making an impact with their investments.

I had the privilege of taking a class with Professor Mauro Guillen when attending business school, and devoured his latest book that looks at structural shifts in demographic, economic and technological trends in this next defining decade. In his book “2030– How today’s biggest trends will collide and reshape the future of everything,” Professor Guillen makes a series of predictions. First, he brings our attention to the need to understand these gigantic transformations in a lateral way: rather than focusing on a single trend like climate change or the African baby boom, he urges us to “consider the dynamic interplay between a range of forces that will converge into a single tipping point” in 2030.

Not ignoring the fact that progress in representation and quality of life is unequally distributed globally, Professor Guillen provides significant evidence to suggest that, on the whole, quality of life has improved for women in a very material way. He shows, for example, that women now receive most of the undergraduate and graduate degrees in America. Similarly, more than 40% of married American mothers earn more than their husbands do, and about 70% of American moms work full time outside the home. Moreover, women will on average live four to seven years longer than men.

That means women are now accumulating wealth faster than men, which is the core evidence behind Guillen’s prediction that by 2030, more than half of the world’s wealth will be owned by women. As women are increasingly becoming entrepreneurs, he also predicts that by 2030 half of all new business ventures worldwide will be launched by women. At that point he predicts the end of the era where most of the wealth was created, owned, and managed by men. He predicts, therefore, that financial markets “are in for a huge transformation.”

The future of ESG under female leadership

So, is the future bright? We have never been so close to a scenario where women co-rule the world. Gender equality may still not be the norm by 2030, but as women control more wealth, it is likely that they will steer the debate towards areas that concern them, which includes education, healthcare and sustainability.

Extrapolating from Professor Guillen’s findings, a transformational shift in both demand and supply of investments is under way. If half of the market for investments will be in the hands of women by 2030 it is likely that these consumers will demand more ESG sound investment products. On the other hand, if more women are to be in investment management, it is also likely that a lot of supply and innovation in sustainable financial products will be created and delivered by women.

According to Harvard Law School, ESG continued to attract investments in 2021, with over $51 billion of inflows before the end of the year. There are currently more than $330 billion in assets under management invested into ESG funds, with an even faster influx of investments into environmental, social and governance thematic products expected to take place in 2022. Do women deserve credit for sparking and implementing change? Most likely yes, but the most important point is that change is taking place, and it has the potential to drive a huge shift over the next decade.