The European Union is Not Letting a Crisis Go To Waste 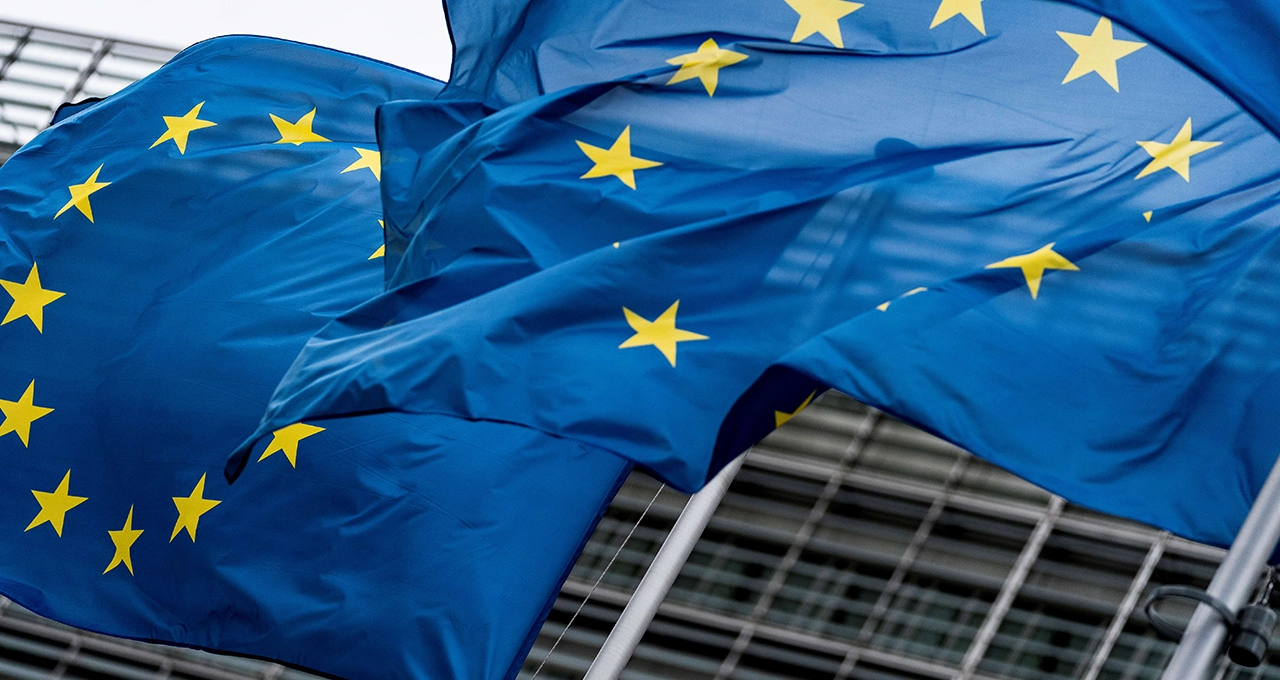 I am CEO and co-founder of a London based green fintech. We carry out extensive research on climate change solutions and the companies leading the transition to a low carbon economy. In this, our new weekly column, we aim to share some of our insights. We believe that the convergence of key technologies will profoundly reshape the way we live our lives, resulting in a seismic shift to our largest industries like transportation and energy. It is becoming increasingly clear that the deflationary power of technologies like solar panels and battery storage are driving new forms of living that are simultaneously more sustainable, more efficient and more democratic.

A perfect example of this trend is cars; parked and idle for most of their useful life as we currently know them, these will soon become computerized power plants on wheels, able to feed electricity to and from our homes and grid. Our homes too will essentially turn into small power plants, as the grid moves away from a dated, centralized, fossil fuel-based structure to a decentralized and digital one, based predominantly on renewable energy assets. I will be sharing on a weekly basis evidence of this massive shift towards a low carbon future.

The pace of this energy transformation is already increasing. When the Biden administration re-joined the Paris Agreement, over 90% of the world’s GDP became committed to mitigating climate change and achieving Net Zero. This past February was a sad month, but one that also saw a marked acceleration of the transition to a low carbon economy. Europe was already in an energy crisis prior to Russia’s troops invading Ukraine. This energy crisis has been fundamentally about natural gas, with liquefied natural gas (LNG) dispatched internationally to the highest bidder at historically high prices, contributing to persistent, global inflation.

The combination of the energy crisis and the militancy of a major global petrostate has led to a significant moment of acceleration in the low carbon transition. Germany is the world’s fourth largest economy, has the largest GDP in Europe and depends on Russia for over half of its natural gas imports. Germany was supposed to decommission its last three nuclear power plants this year and has a plan to decommission all coal fired power plants. In the face of our twin crises, Germany decided last week to further accelerate the energy transition, with new Economy Minister Robert Habeck announcing a plan to bring forward the goal of achieving a 100% renewable powered grid by 15 years. For the German grid to be predominantly renewable-based by 2035, way ahead of its previous 2050 target, new legislation is being put in place to support 10 GW of new offshore wind and 20 GW of new solar plants per year. This week, all eyes will be on Ursula von der Leyen, the President of the European Commission, who is expected to unveil a new energy strategy for the continent, which is also forecast to represent a material acceleration of the energy transition.

The solutions to the energy crisis are local...Very local.

As the EU works on a plan for an electricity system predominantly free from fossil fuel by 2035, it is worth considering what this grid of the future might look like, something that we at iClima have put a lot of time into. Our global power industry was built around large, centralized power stations, mostly coal and natural gas-fired. Here, electricity is brought to users via long, high voltage transmission lines that are connected to substations that lower the voltage and connect to a distribution network.

The reality of this system is that much of the energy content of fuel sources like coal, diesel or natural gas are wasted by inefficiencies in the conversion of energy and, later on, in losses in the transmission and distribution processes. According to Electropaedia, if we take domestic electric lighting as an example, “around 2% of the energy consumed to provide the electricity is ultimately converted into light energy." This centralized system also places consumers at the mercy of global events.

The only two short term solutions in the hands of consumers are to embrace energy efficiency and, whenever possible, to produce electricity at the point of consumption. Generating electricity “behind the meter” has been challenging for technical and economic reasons until recently, when substantial declines in the cost of solar panels and batteries have made these solutions price competitive. This means that users embracing behind the meter products can reduce the kWh acquired from the grid. Deployed effectively and on a wide scale, the potential cost savings from these Distributed Energy Resources (DER) can be substantial. Vibrant Clean Energy estimates that through potential users investing in what energy expert and author Bill Nussey beautifully terms "local solar," the U.S. economy alone could cumulatively save $473 billion on electricity bills until 2050.

Having said that, we are at the bottom of the so called “S shape” adoption curve for these technologies. According to SunRun, only 3.5% of U.S. homes have residential solar installations on their rooftops, which means over 75 million homes could benefit from the cost savings of installing a solar rooftop system. This is a massive opportunity for companies fulfilling the needs of this growing market. On the other side of the planet, Australia is ahead on adoption, reaching 25 GW of solar capacity at the end of 2021. At this level, rooftop solar last year represented almost 8% of all the electricity consumed in their National Electricity Market, their largest grid which covers five regions.

We believe we are observing the beginning of the end for fossil fuels, and the end of the beginning for decarbonizing solutions. No longer concepts, they are now scaling up. We foresee a fast change towards a sustainable, low carbon, circular and inclusive economy and I am eager to share evidence of this world reimagined over the coming weeks.